By Hafzhan Rauf's September 22, 2016
This entry is a prequel entry for my past 2 years entry which is Jeibi's counter attack. If you haven't read those entry, this (link) will help you.

19th September 2016
Apis and I were discussing about Infinite's latest music video entitled The Eye. After a long ridiculous discussion, suddenly Apis was like

"BTW, i don't have any feel toward Hoya anymore"


He was kind of regreting stan on Hoya and claimed that he was a fans of Kang Joon Hee, a character in Reply 1996 that was played by Hoya. "Kila told me that she dosent like Hoya and every single thing she said are things that i don't like on Hoya" he added.

We were trying hard to claim that we both are neither a fans of Infinte nor Hoya. Suddenly, everything started to change when Apis said "GOT7 dulu pon salah aku gak kan?" 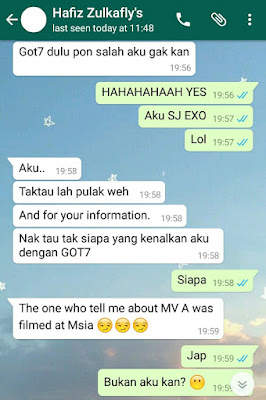 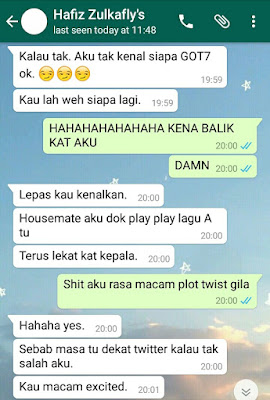 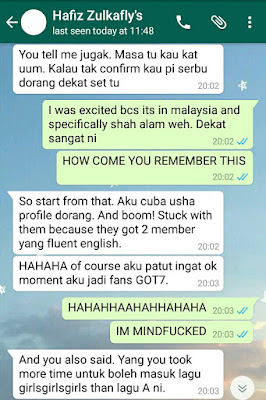 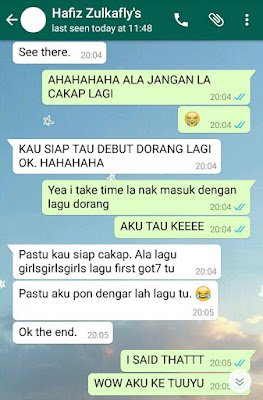 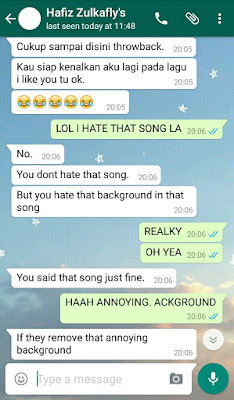 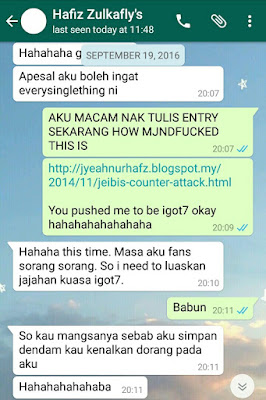 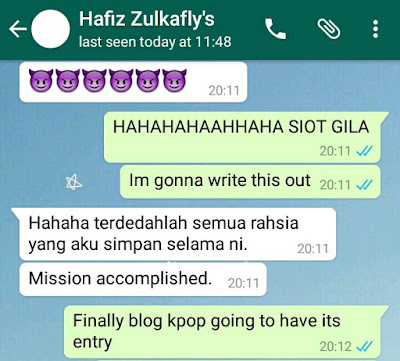 Conclusion:
I was a fans of GOT7 (sort of) before i knew it myself . I hate me. Damn. I am pretty sure that i am not a fans of any group that time. I believed that my fangirling life is always pushed by Apis until he prove me wrong. 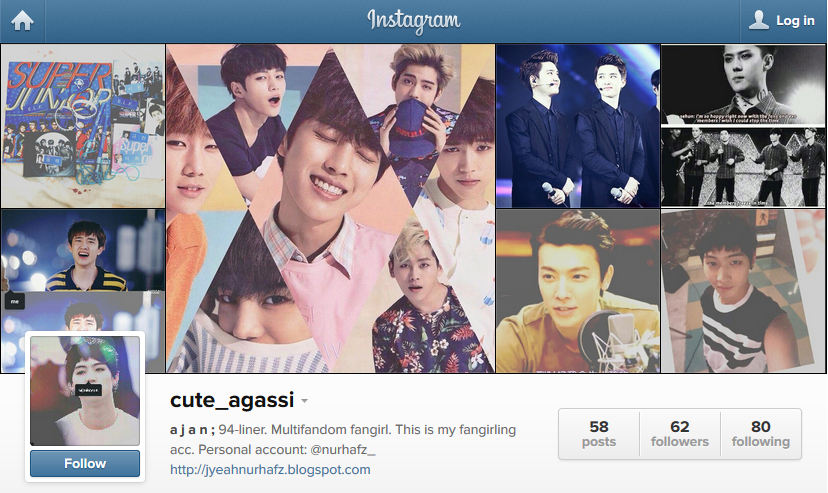 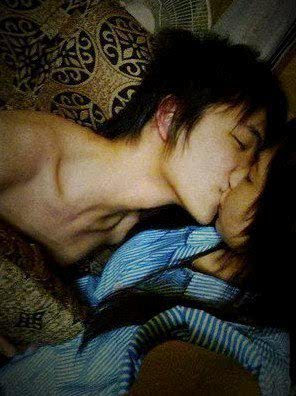 I know maybe some of ELFishy has already know about this. Actually i just found out about this last year. I also have made a post about this at my personal blog  on July. I'm going to post it here in English. Okay, lets take a look at the picture. I pretty sure that some of you or maybe all of you has found this right? I don't know that is real Donghae or what. So i make a comparison to his real picture.  Who always stares at Donghae's picture like me will realize that his chin is different. On the first picture, his chin is quite sharp compare to the second picture. Ahh, this will be easier if they capture the other side of his face because our Lee Donghae has a mole on his neck near to his ear. Can you see it? If, you can't, just click on his picture. Maybe you can start looking at him carefully on video. hehe. Actually, this is how i recognize Donghae oppa  when i see someone who look like him. I'll check it on his neck.  Oh yea, about the kissing pi
Read more